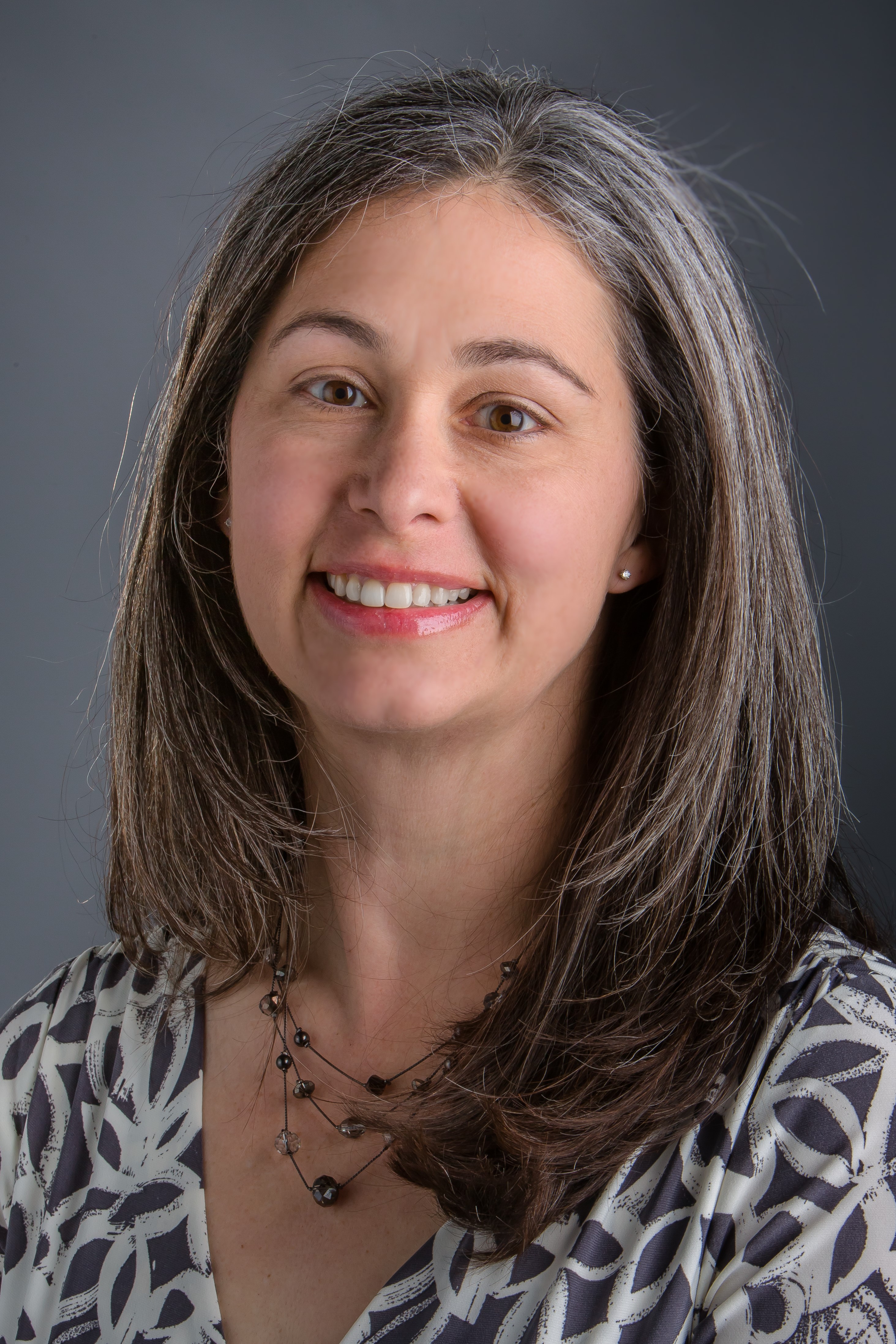 Where did the term "Evidence-Based Medicine" come from?

"In spring of 1990, I presented our plans for changing the program to the members of the Department of Medicine, many of whom were not sympathetic. The term suggested to describe the new approach was scientific medicine. Those already hostile were incensed and disturbed at the implication that they had previously been "unscientific." My second try at a name for our philosophy of medical practice, evidence-based medicine, turned out to be a catchy one." (p. xxi)

Video: Some Studies That I Like to Quote, James McCormack